You disliked this video. Thanks for the feedback!

Added 10 months ago by
31 Views
Lil Nas X's track Old Town Road was pulled from Billboard's country chart last month, but the controversy and a remix with Billy Ray Cyrus has helped the song shoot to No. 1 on the Billboard Hot 100.
Read more: https://www.cbc.ca/1.5087685

»»»»»»»»»»»»»»»»»»
For more than 75 years, CBC News has been the source Canadians turn to, to keep them informed about their communities, their country and their world. Through regional and national programming on multiple platforms, including CBC Television, CBC News Network, CBC Radio, CBCNews.ca, mobile and on-demand, CBC News and its internationally recognized team of award-winning journalists deliver the breaking stories, the issues, the analyses and the personalities that matter to Canadians. 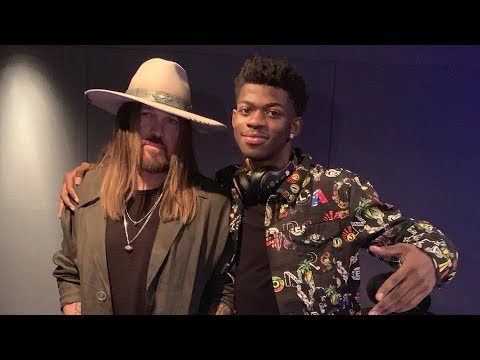